Sophia’s favourite app at the moment. Which I’m a bit bummed about since I went to BUY Peekaboo Wild and the full version of Peekaboo Barn after she seemed to like it but she decided she’s not so keen on it after all. Thought the Peekaboo series was more educational as well, pfft.

Anyway, these days my phone’s camera roll is filled with pictures like these: 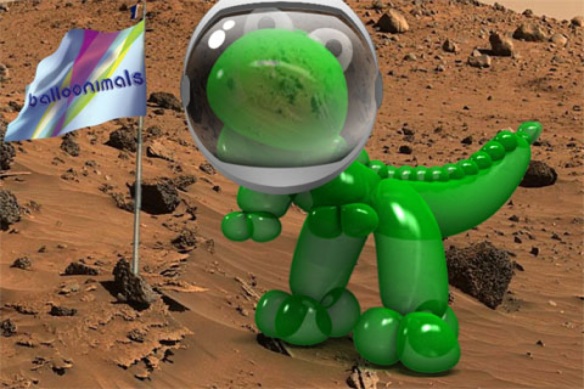 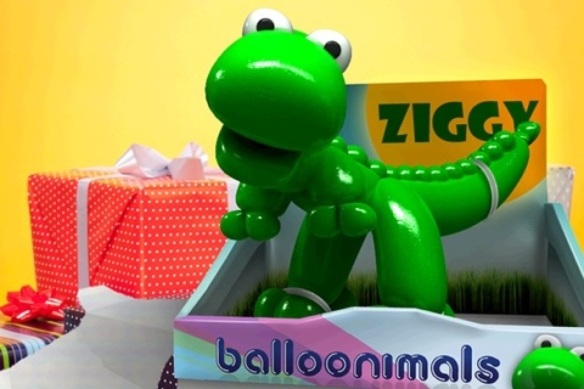 The beauty of the app is that its so simple a very young toddler can manage. It starts with an uninflated balloon which you inflate by blowing into the phone’s mic. Sophia makes her octopus lips and goes near the mic saying “fffff” but somehow it doesn’t work so I have to do the blowing for her. Afterwards, she shakes the phone and the balloon slowly folds into a dragon. Tap on the dragon and it roars (or as Sophia says “wor”) and stomps its foot. Tap the camera symbol and it takes a photo of the dragon against a backdrop and saves a copy on the phone’s camera roll (which I would prefer it didn’t but perhaps the app developers had the foresight to realise that it would enable bloggers like me to write a glowing review of the app.

My iPhone is definitely getting more and more attractive for Sophia. She doesn’t know my keylock password yet but once I unlock it she’s perfectly proficient in navigating. And she can differentiate between my iPhone (navigate left and right) and my aunt’s HTC Android (navigate up and down). The Android is clearly harder for her because she often grabs our fingers towards the phone, which is her way of saying help me. Except nobody knows that she wants us to help her with, which is a bit of a problem.

Anyway, the point is , balloonimals is free for trial and pretty good for car trips. Highly recommended.